Washington (CNN)China temporarily put cruise missile-capable bombers “on high alert” this week as the United States sees evidence the Chinese military was preparing to respond to a potential situation in North Korea, a US defense official told CNN.

The official said the United States has also seen an extraordinary number of Chinese military aircraft being brought up to full readiness as part of a military posture adjustment to increase its ability to respond. 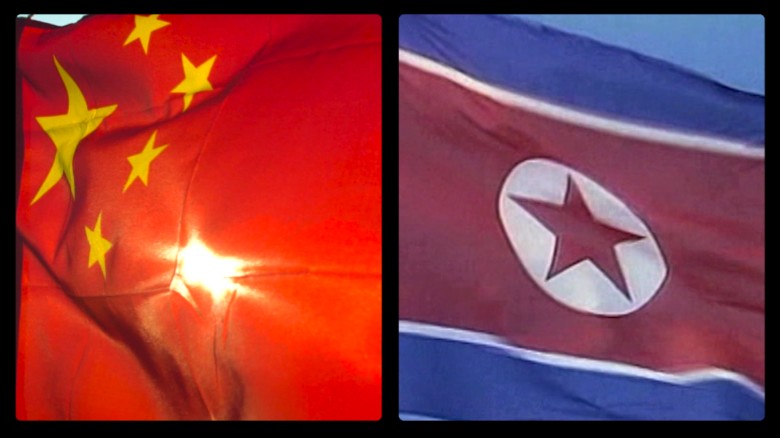 China and North Korea: A complicated relationship 01:13
The alert status change was thought to be a temporary measure.
These recent steps have been assessed as part of China’s effort to temporarily “reduce the time to react to a North Korea contingency,” the official said. Such a contingency could include the risk of an armed conflict breaking out as tensions on the Korean Peninsula have increased in the wake of North Korean missile tests.
Chinese Ministry of Foreign Affairs spokesman Lu Kang said Friday he was “aware of the relevant reports” of a heightened alert in the Chinese air force but said he has “no information to give.”
But China’s Ministry of National Defense said the US official’s assertions were “not true.”
“The Chinese military at the China-North Korea border is maintaining a normal level of combat readiness and training,” the ministry said in a statement. 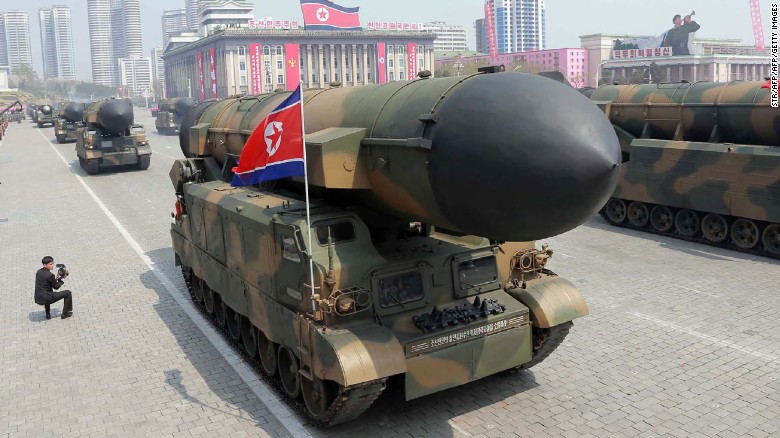 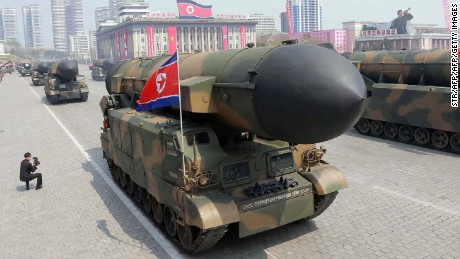 Assessing the North Korean threat 02:03
Washington and Pyongyang have ratcheted up the rhetoric, with the latter’s state media warning Thursday that the United States and South Korea could be “completely destroyed in an instant” if North Korea launched a pre-emptive strike.
Beijing has long been concerned about potential instability in North Korea should the regime in Pyongyang collapse, fearing both an influx of refugees and the potential of reunification under a South Korean government closely allied to the United States. 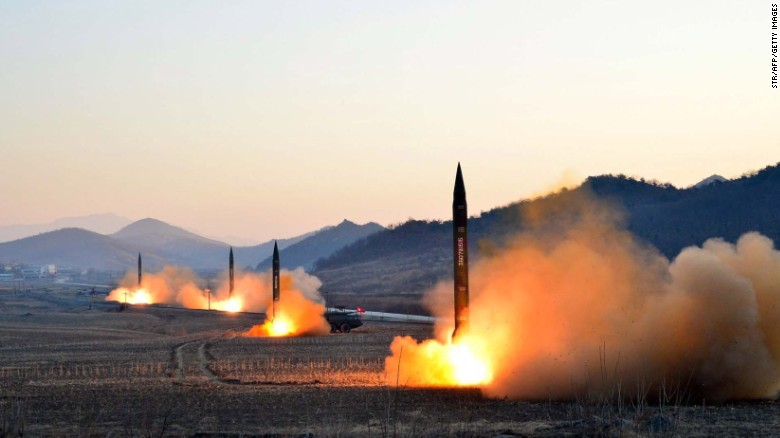 US to test ability to shoot down North Korean missiles 00:48
China is also opposed to the US military’s presence in South Korea, protesting the recent decision to begin deploying elements of the Terminal High Altitude Area Defense, or THAAD, missile defense system.
Given the close economic ties between North Korea and China, US military officials have said Beijing is critical to solving the situation, with President Donald Trump recently commending Chinese President Xi Jinping for efforts to curb Pyongyang’s activities.
Senior administration officials told CNN on Thursday that China is the focus of the Trump administration’s North Korea strategy.
“Nobody thinks the Chinese are going to press North Korea militarily or bring the regime to its knees, but the strategy looks to China to find a political solution more than anything else,” one senior administration official said. 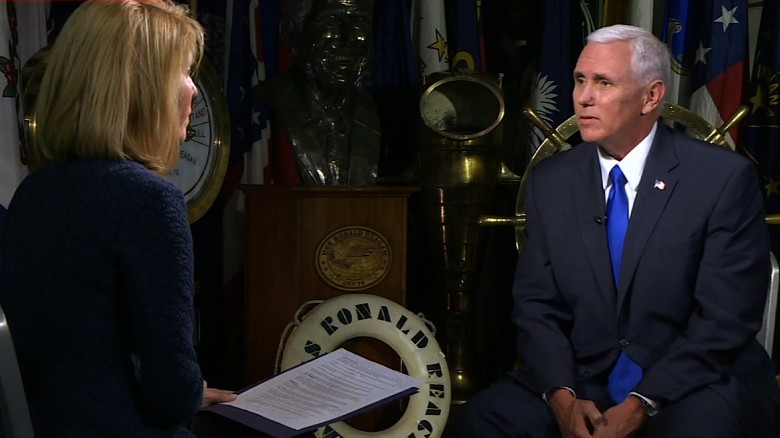 Pence on North Korea and the Trump administration 12:00
The officials said Trump’s approach is based on a careful review of past US efforts to deal with North Korea, noting that during the analysis of failed negotiating efforts with the long-reigning Kim family, one thing became abundantly clear: “China has never exerted maximum leverage on the Kim regime.” 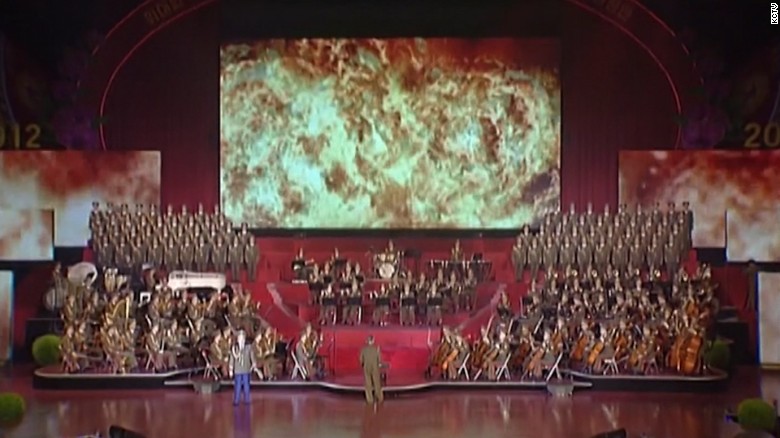 But one senior administration official cautioned that the China-centric strategy was still at an early stage, and that “there are many more stages to go.”
Lu, the Chinese foreign ministry spokesman, said Beijing was “gravely concerned” about North Korea’s recent nuclear and missile activities but praised Washington’s approach to the issue.
“American officials did make some positive and constructive remarks … such as using whatever peaceful means possible to resolve the (Korean) Peninsula nuclear issue,” Lu said. “This represents a general direction that we believe is correct and should be adhered to.”

Sanwo-Olu Harps On Youth Engagement As Fulcrum For Peace In Extractive...