Manchester United have confirmed they will lose £21 million on sponsorship revenue alone should they lose the Europa League final and subsequently miss out on Champions League qualification.

Sunday’s 2-1 defeat at Tottenham ensured that United will again finish outside of the Premier League’s top four this season, leaving the clash with Ajax in Stockholm on May 24 as their only avenue into the Champions League for 2017-18.

And the club’s chief financial officer, Cliff Baty, confirmed on Tuesday that the terms of United’s kit deal with Adidas mean they will miss out on 30 per cent of their potential £70m annual revenue should they fail to appear in the Champions League next term.

“It’s a 30% reduction in the following year’s payments,” Baty told an investors’ call after the release of United’s financial figures for the third quarter of the financial year. “So receipt of sponsorship next year from Adidas would be £70m if we’re in the Champions League, so that would be 30% of that, so £21m reduction.

“The important thing to remember about that is it’s spread out over the remaining life of the contract.”

The CFO added that the hit taken by the club this season due to the lack of Champions League football has been tempered not only by clauses in players’ contracts but also by the underperformance of the other English clubs playing in the Europa League. 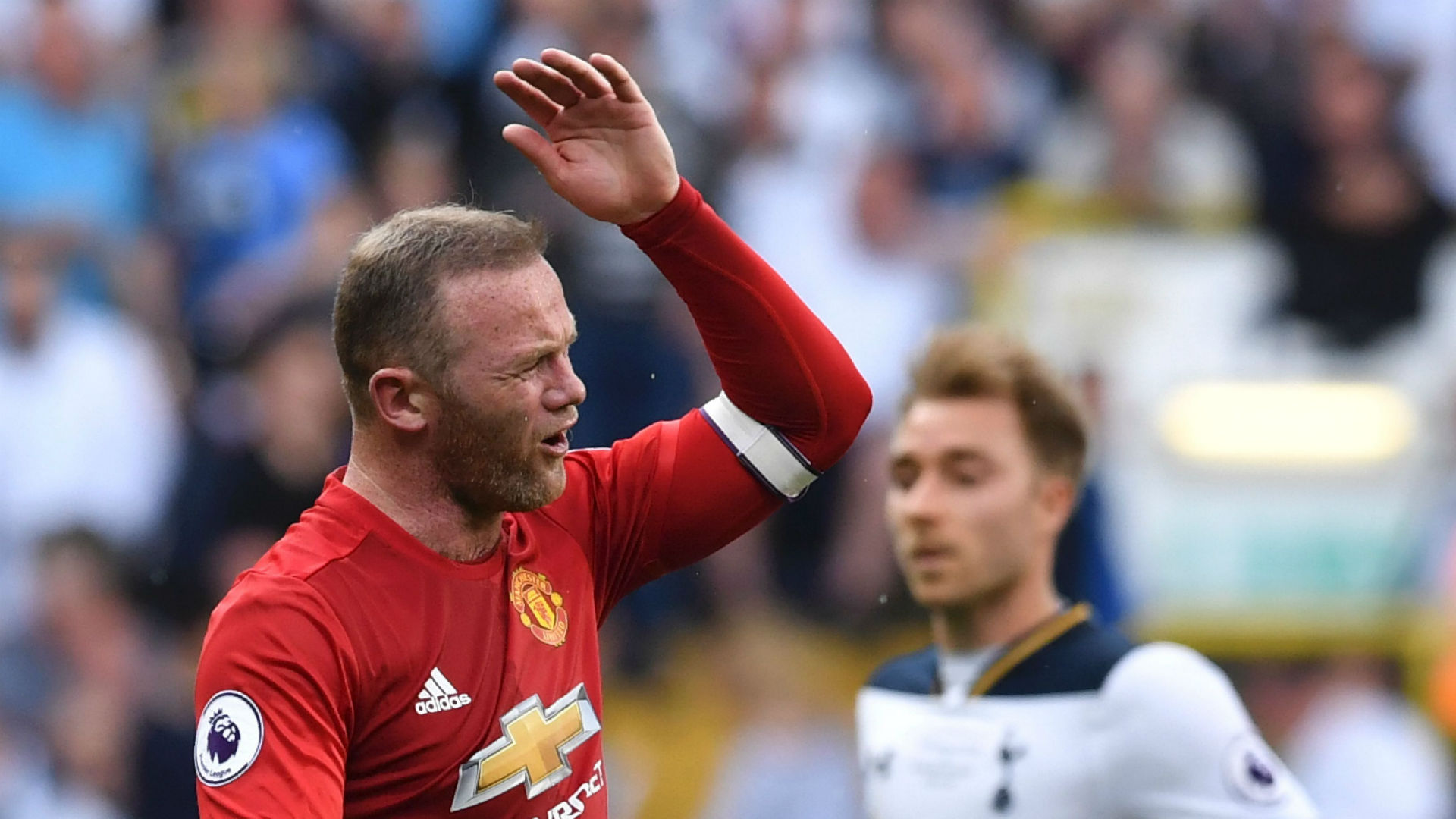 Baty also said that United’s overall debt has remained the same in real terms despite figures released this week showing the total amount owed at £366.3m. The £17.6m rise on last year’s total is said to be primarily as a result of the strength of the US dollar against the pound following the Brexit vote in the UK in June 2016.

Monarch to Police: Don’t be quick to release arrested bandits

The North And Its Failed Political Industry

THEY SHOULD LET US BREATHE